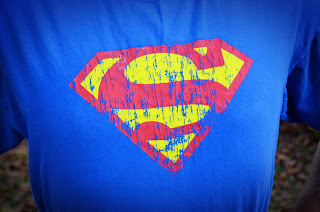 An inspired contradiction I'm learning to live in.
Posted by Unknown 4 comments:

My Five Minute Friday on: Listen

The fridge is humming and I hear water trickling into the freezer to make ice. I glance at the computer's clock and watch the time tick-tocking away and with each passing moment it draws near.

In about two hours this house will fill, stealing away the peace and quiet that dwells now.

I will miss it.

Swept away with the stillness will likely be my productivity and space to think, ponder, and write coherent sentences. And any semblance of me-time.

Upon my head will plop my full-time Mommy summer hat and a tug-of-war will ensue between fun and responsibility. The sound of silence replaced by laughter and arguing, creativity and boredom, swimming and sweating.

But it's all good. Very good.

I wouldn't trade this time — a gift to spend the summer with my kids. We'll jump into summer with full abandon, like cannonballing into a shimmery, turquoise pool.

It seems like a fair trade — empty to occupied, lonely to fulfilled.

So I write, two hours before the "big jump". Eeking out the last moments of quiet before the onslaught of summer.

And I actually cannot wait! 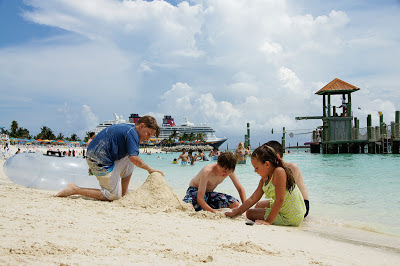