This is Part 2 of my story, in a series for Tamar's Redemption Tuesdays, called God in Healing. For anyone who has ever wished they could change the past.

Tamar's Redemption Tuesday
How We Hurt, How We Heal

Eight years ago, in a time of immense trial, God became real to me. Although God and I met every Sunday since I was very small, sitting next to my Grandmother in the church pew, he always felt far away. 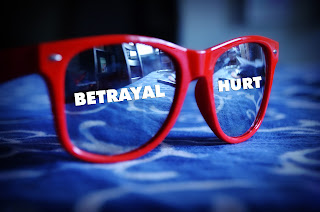 For many years, I imagined myself at the front of the time machine line – clicking back the years and changing history. I thought a re-write was exactly what I needed. Cue the knight in shining armor to save me from my childhood sexual abuse. This would change my life – for the better.

Read more of this guest post at Tamar's Redemption…

I Am A Survivor — Christy's Voice Part 1 — Tamar's Redemption Tuesdays